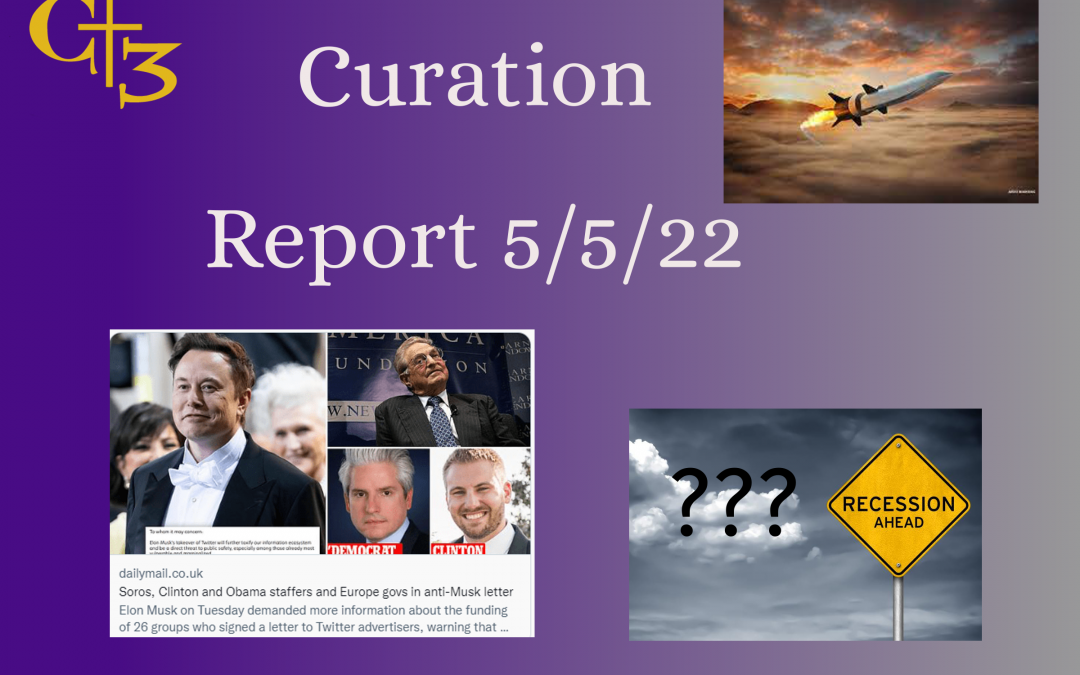 Okay, we had a few assets turn up in the latest curation process, but there is not much good in the below list from a Christian Ethics standpoint. We do have a couple of winners, but the pickings are slim this week. We could grab at straws and put in a few more moral winners into the below list but that would not be genuine on our part. We strive to only include highly recommended assets in our reports and sometimes that means a lot of bad. Hopefully, the next batch will have more than just one or two PURPLE/GOLD rated assets.

Western Digital (WDC) – LGBT Legislation Support, Corporate Partner of Out and Equal. This data storage solutions company is big and good at what they do with an almost $20B market cap they are absolutely one of the biggest players in the space. Analysts are bullish on them because they have potential to grow with business customers as the internet of things continues to develop. WDC does not get a passing score by C3 on the Ethics side of things, but they are not as bad as most.

Health Care Select Sector SPDR Fund (XLV) – So much bad in this ETF we would need a whole post to list it all. Think Abortifacients, Embryonic Stem Cell Research, LGBT Legislation and Philanthropy, IVF, and a bunch of other bad charitable donations. XLV holdings include AbbVie Inc, Abbott Labs, CVS, Pfizer, Merck & Co, Illumina Inc, and other problem organizations. Get the full list HERE. XLV is being recommended as of late because health care is suspected to do well during a potential recession. People still spend money on their health even if they don’t go to the movies or out to eat.

Goldman Sachs (GS) – Millions of $ to Planned Parenthood, Implements Diversity Quotas, GS supports Common Core Education, LGBT Legislation Support. Stability is the name of the game for GS. They have outperformed their competitors thanks to their robust portfolio of stable assets that are low-margin businesses. GS is a predicted winner from a financial perspective, but they are losers in our Ethical Screening Process.

Raytheon Technologies (RTX) – Out & Equal Partner, National Gay & Lesbian Chamber Member, Pride Parade Supporter. RTX is an aerospace and defense company that has a well-balanced position in both areas in the commercial front. Consistent growth for RTX is predicted by a number of analysts because of their government contracts (Producing missiles for the National Defense Strategy). Some people will dismiss investing in RTX just because they make weapons, and we respect that entirely (Though C3’s views are a bit nuanced on this subject. THINK: Just War and the necessity of a police force in a fallen world). However, the donations and support of the LGBTQ community is what makes RTX fail our ethics tests. Yet, RTX has not sponsored or endorsed any legislation, so it is not as bad as some other RED rated companies.

McDonalds (MCD) – Donates to Planned Parenthood, Donates to the NAACP, Supporter of the Equality Act, Big Support of Sanctuary Cities, LGBT Legislation Support. MCD obviously fails the C3 Ethical Screening Process, but it is being recommended by market players right now because of its inflation resistant history and model. MCD has a low-cost operation that allows it to keep prices low and keeps people coming back for more even during tough economic times. MCD keeps increasing its loyalty program members and its home delivery service is expanding rapidly. All this positions MCD in a good spot that analysts feel strongly about. If you want a more Christian Friendly Fast-Food chain to invest in, then consider Wendy’s (WEN). Analysts are not as bullish on WEN, but the outlook is still positive in the long-term and WEN has passed the C3 Ethical Screening Process with a PURPLE rating.

Tesla (TSLA) – I know big shocker here! With Elon buying Twitter and investors thinking that he is spread to thin between the EV powerhouse and the Blue Bird, some analysts with opposing views think TSLA is now at a very favorable discount. Plus, TSLA killed it in their earnings delivering over 300,000 vehicles in a time where most companies were crippled by supply chain bottlenecks. TSLA used to be a RED rated company for C3, but it has since changed its tune on a few things and is creeping into Purple rated territory. Tesla is a mixed bag morally. They are supporters of the Equality Act which is a pro-transgender piece of legislation, but they also donate to support the Sheriff’s relief foundation and various local fire departments. Tesla and the Musk Foundation also support STEM education in a big way.

Also, Elon is being targeted by some people that are also enemies of what C3 tries to do. Check out this article about Soros, Obama and Clinton Staffers. 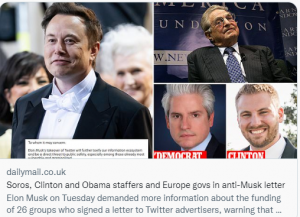 Arista Networks, Inc. (ANET) – ANET sells ethernet switches and routers used in massive data centers and huge campus networks. They are good at what they do, and they focus on what they do. The only reason they are not a Gold rated company is because a big portion of their revenue comes from Microsoft and Meta Platforms (Meaning ANETs two big buyers are part of the FAANG group that gets horrible ratings from C3). ANET is getting favorable ratings from financial analysts as of late because they could make acquisitions in adjacent markets that could add to already stellar growth.

SolarEdge Technologies (SEDG) – An energy Technology company that provides inverter solutions. This is how solar panels maximize power generation. Recent policy implementations and potential policy incentives are why some analysts are bullish on SEDG. SEDG does nothing nefarious from what C3 has researched and it of course performs well regarding energy conservation.

As always, please spend time in Prayer with our Lord Jesus Christ and speak with trusted Friends and Family before making any major Financial Decisions.