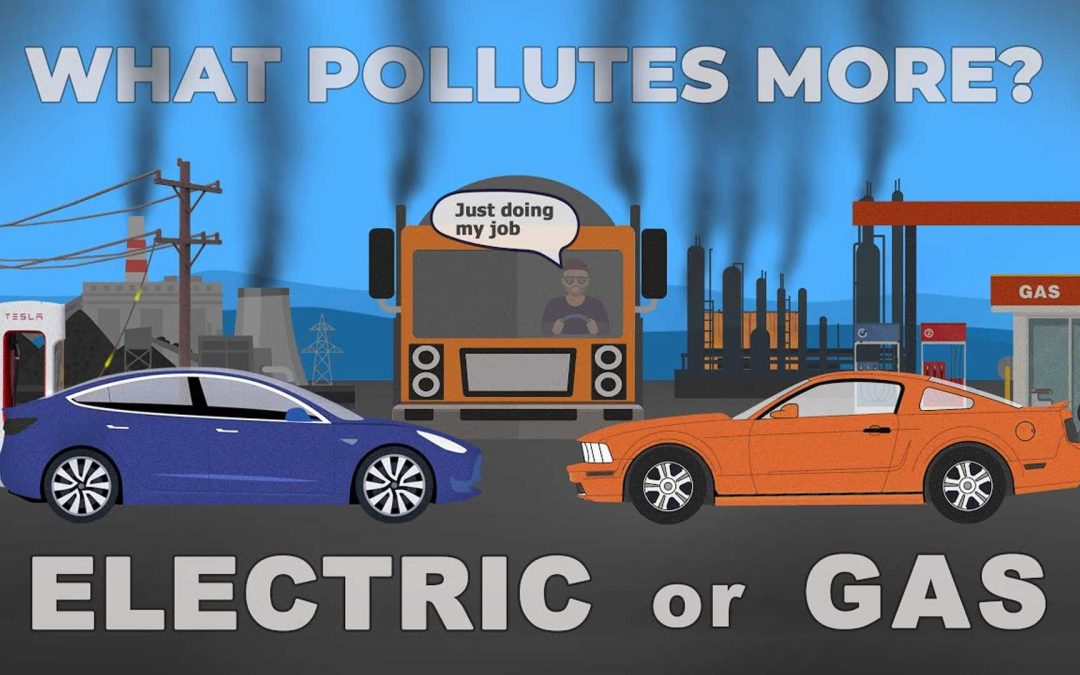 Electric Vehicles (EV) are trendy, and they are even a controversial debate topic nowadays. In this post C3 is going to cover a few EV topics…

What is the best EV company? (Speaking strictly from a financial investment point of view)

In tackling the first question of what the best EV company is, we must define the word best. In the context of this portion of the post the word best is referring to what EV company would be the best financial investment, setting aside any morality. The are a lot of contenders getting into the EV space. A short write up on some of the top tier contenders is below.

It is tough to pick the best EV company from a financial perspective since F, GM, TESLA, XPENG, NIO and others all receive favorable buy ratings from most stock picking websites for distinct reasons. TESLA is the no brainer pick from the financial side of things given they have the potential to double their stock price in the 5-to-10-year range and they are the industry leader with no real threats to their brand being viewed as the top EV pick by the public. However, if someone were to go a riskier route when investing into an EV company, they may want to check out newly listed Lucid Group (LCID) or Rivian (RVIN) that was just listed today (11/10/21). Both have the potential to soar since they are new startups entering an industry with a lot, and I mean a LOT of room for growth. Not to mention two major corporations are backing Rivian in Amazon and Ford.

Are EV companies for the Common Good?

The common good! That is what C3 is all about. When it comes to the question of whether EV companies are for the common good it seems like a no brainer. Cars are a necessity of modern life and cars that reduce pollutants into the environment are even better, right? Well, yes that is pretty much right. Cars are something that the modern human being needs in the first world to earn a living, feed a family, and enjoy various aspects of life that would otherwise be impossible. Yet, there are some subtle corrections that need to take place in this line of thinking.

Should Christians invest in any EV companies?

References for some of the claims in this post are below. As always, C3 encourages all its readers to speak with friends and family and spend tie in prayer with our Lord Jesus Christ before making any major financial decisions.