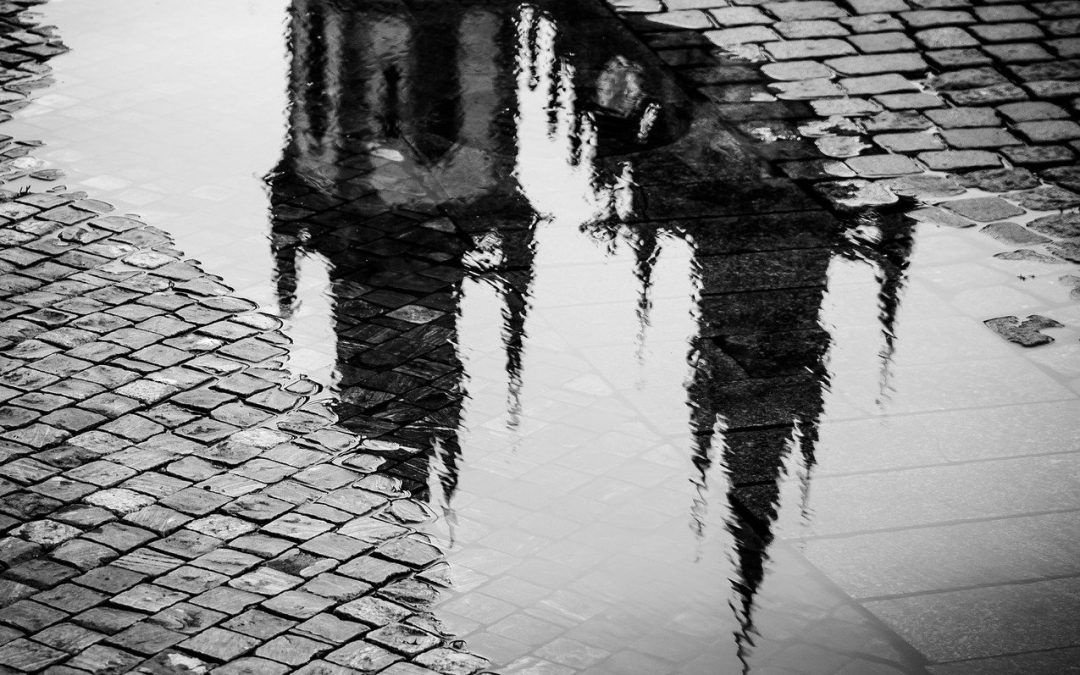 The people who knew me best in my younger days would describe my personality as callous and obsessive. My mom, dad, sister, friends, and others knew that I was not someone who could express sympathy or empathy in any authentic way. They also knew that when I became interested in something, there was no stopping me; nothing could distract me from a topic that piqued my interest or from acquiring a skill that would lead to public success. These two traits would be the cause of my darkest times, but also bring about my conversion to the Catholic faith.

When Cradle Catholicism Breaks Down

I was born into a Catholic family, but we were not serious in our practice of that faith. My sister and I received the sacraments, but we stopped going to church when I was about twelve years old. The reason my parents stopped going was partly because of my constant protests and partly because they, too, were uninterested. My parents came from families that would send their kids to church on Sundays, but the parents would stay home to do their own thing. Bottom line: We called ourselves Catholic, but that’s where our relationship with Christ and His Church stopped.

My sister was born with a brain tumor that caused her to go blind at the age of four. She is my only sibling and three years older than me. For much of my life, my sister was the only person for whom I might go out of my way, and even those instances were few. The strain that my sister’s cancer put on my family is another reason why my parents did not offer much resistance when I protested going to church. My mom had a hard time accepting the fact that my sister was put through so much in her young life, and it was easy to blame God for her troubles.

Despite all that, my parents had strong family values and were great in many aspects of parenthood. But I used their strained relationship with the Almighty to my own advantage.