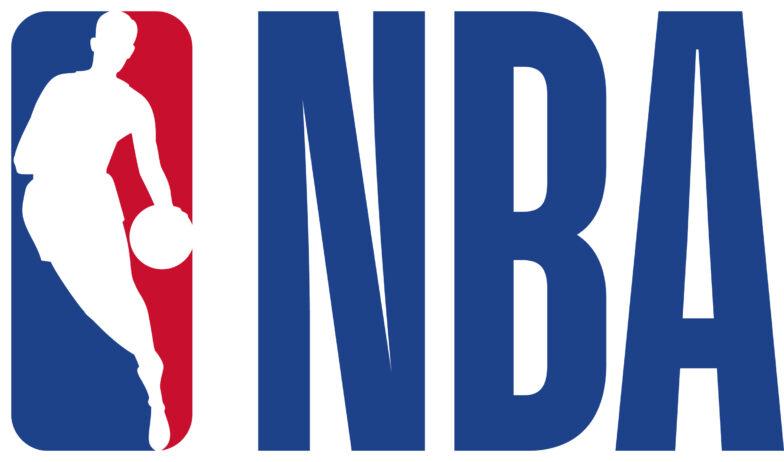 C3 COMMENTARY: The NBA has fallen victim to the loud minority of LGBTQ and BLM activism and have promoted these issues/organizations every chance they got. They have put league employees through Critical Race Theory training, they have been loud supporters of so-called LGBTQ rights and they have been one of the most prominent supporters of the BLM organization. However, the NBA does a lot of charitable work and some of the organizations they support have great causes such as the Special Olympics and the Make-A-Wish Foundation. The NBA and its teams have pledged to donate $300 million to racial equity and social justice causes over the next ten years. The NBA fits in with the majority of companies and people…not completely Good…not completely Evil.

With all this said, the biggest criticism for the NBA has been and continues to be their close relationship with China. Specifically Chinese money. The criticism comes from the NBA’s constant virtue signaling when it comes to social justice issues on the domestic front, while refusing to say one bad word about China’s multiple human rights violations (Think; Hong Kong, Uighurs people, Forced Labor Camps, Forced Abortions and Communist Country.)

Many politically conservative people have boycotted watching the NBA and some other sporting events for their support of Left Wing Ideology. Our founder Marc Lozano used to work for the NBA and he still has mixed feelings. He says “The NBA can be, and at times is, a powerful source for good. Think of keeping at risk youth off the streets or promoting child hood education and community recreation projects, these are just some of the things the NBA excels at. However, on the bigger and more publicized stages, the NBA chooses to virtual signal Anti-Christian values that hurt society and overpowers the good it does.