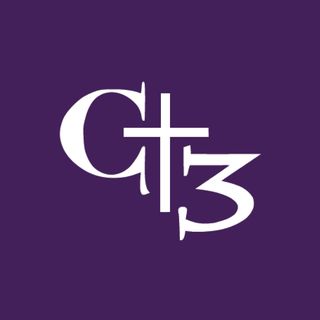 Pool Corp (POOL) – This wholesale distributor of pool supplies and equipment is being recommended but certain players in the market right now because…well because its summer time. Pool Corp is the leader in what they do and analysts never really give it anything other than a moderate buy rating.  In the last year Pool Corp got hit like every other company because of inflation and bad economic policy, but its 5-year trajectory is pretty solid. POOL is thought of by most to be a solid long-term hold. The best part is POOL did not turn up any red flags in the C3 screening process. The only reason they do not get a GOLD rating is because it’s a tough moral argument to say pools contribute to the common good. I mean we all like pools and they can be a good community builder, but are they a necessity? C3 leaves that decision up the individual investor.

DRI is the owner of restaurants like Red Lobster, Olive Garden, Cheddars, Yard House, and Long Horn Steakhouse. DRI is currently being recommended by the market because the less mature restaurants in its portfolio like Cheddars and Yard House are posting some good numbers and margins are improving on already well-established restaurants like Olive Garden and Long Horn thanks to menu improvements and labor efficiencies. This basically means that Olive Garden is heating up microwavable dishes and passing it off as home cooked to up their margins. This practice may have gotten them a RED rating even if they didn’t fund abortion and support the Equality Act.

Bitcoin (BTC) – C3 has been ignoring BTC for a little while during the market crash. It pops up on our radar just about every week because of the optimism of certain players and the sheer volume at which it is purchased and sold. BTC still receives a PURPLE rating from C3 because it has some good points (Decentralized currency creating competition for corrupt fiat currencies across the globe) and some bad points (Massive energy consumption and uses on the dark web). BTC is still so young that anything can happen but we here at C3 tend to think of it as a net moral good and a worthwhile asset to add to a well-diversified portfolio. BTC has held the $19K-$20K mark for about a month now so the hope by some is the bottom is here and volatile climbs are in the digital asset’s future. Full Transparency: C3 has ranked BTC as GOLD in the past but this is an ongoing debate amongst our analysts and will probably change again as BTC is anything but solidified in the culture.