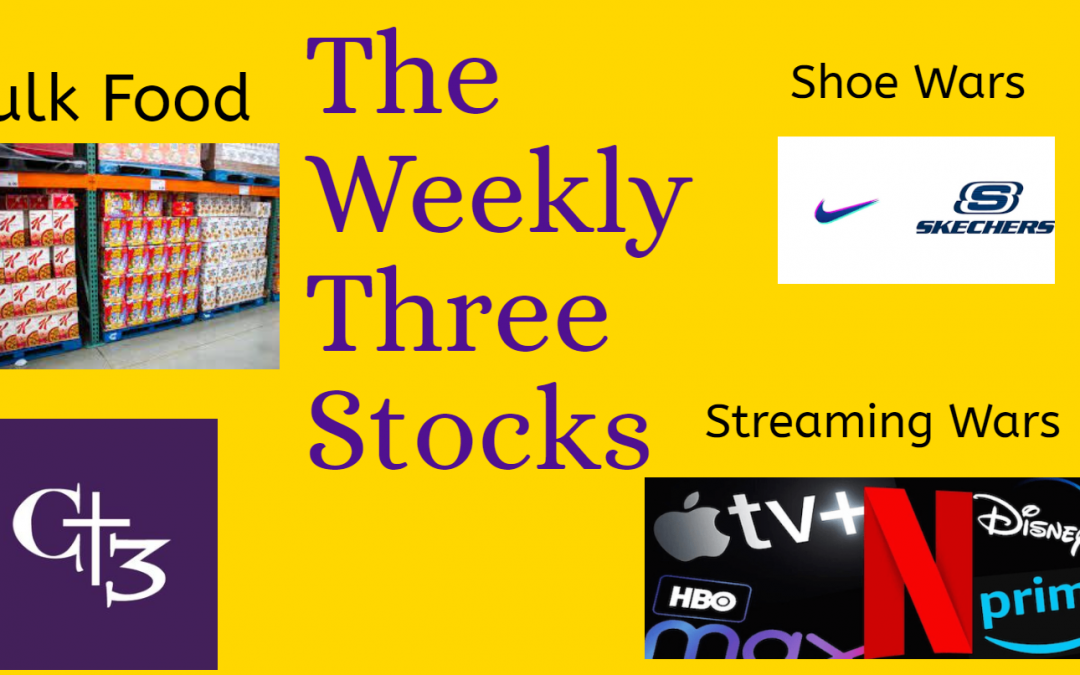 We are sorry but we could not justify recommending any Purple or Gold companies this week in our curation report. All three companies that we though it worthwhile to talk about got a RED rating from C3. This is just how the cookie crumbles sometimes (who can name that movie reference???).

Our first stock his Costco and we admit the argument could be made for them being at least a Purple company, but at the end of the day our research points to RED.

Costco (COST) – Various donations to Abortion supporting non-profits, Donates to the National Urban League. This is a tough red rating that C3 had to give Costco. Costco does some real good in the world by providing affordable food products to a lot of people, but their donation history is very liberal and typically opposed to Christian values. C3 completely understands that there is a strong case to be made for supporting Costco given that they do not engage in any aggressively nefarious activities. However, C3 is constantly looking for the unicorns and Costco just did not pass our tests. Keep in mind that spending and investing carries different moral weight. Investing is always what you do with your excess but spending money on bulk diapers or meat for your family is just not the same as investing in a company.

Costco made it into our curation report this week because of inflation and the rising prices in all consumer goods. Meat, eggs, bread, and milk have been going up for some time now and people who use to shop at the general grocery stores are starting to turn to the buy in bulk stores to make their money go further. With no end in sight for inflation, Costco, BJ’s and Sam’s Club are going to keep attracting more customers than usual.

C3 has a love-hate relationship with Netflix. If you have been following our newsletters than you know why. Netflix is by no stretch of the imagination a good moral investment, but they are the lesser of two evils in the streaming world. The two main competitors in the streaming world are Netflix and Disney+. Disney+ has offered no resistance to the secular left’s wokeism, but Netflix has battled back in certain instances like supporting Dave Chapelle (in a free society we must let comedians be offensive) and not caving to the woke walkout of Netflix employees. So, even though we do not recommend Netflix as an investment for the morally conscious Christian investor, we do find ourselves rooting for them in the streaming wars to beat out Disney+.

Netflix is being recommended right now because investors are warming up to the new ideas Netflix Is putting forward to advance through difficult times. Plus, some of the original content is starting to pay off that Netflix has sunk a fortune into creating.

Skechers (SKX) – Almost Purple but not quite. Skechers donates relatively small amounts to United Ways that support Planned Parenthood. Skechers are of course made in China and Vietnam and utilize some harsh working conditions. Skechers also has some lawsuits outstanding with Nike and the Government for patten issues.

Skechers is not as big of a culprit as it counter part Nike in all of C3’s areas of evaluation but they still check enough bad boxes to where we cannot give them a positive rating. Skechers is being recommended right now by the market because they are an established company that keeps eating up more of the shoe market share thanks to taking an industry leading role in comfort shoes. Plus, Skechers has been put on the map by recent celebrity endorsements.

Please remember to spend time in prayer with our Lord and Savior Jesus Christ before making any major financial decisions. Speaking with friends and family is always great too.